Online advertising explodes in US. Is Cyprus far behind? 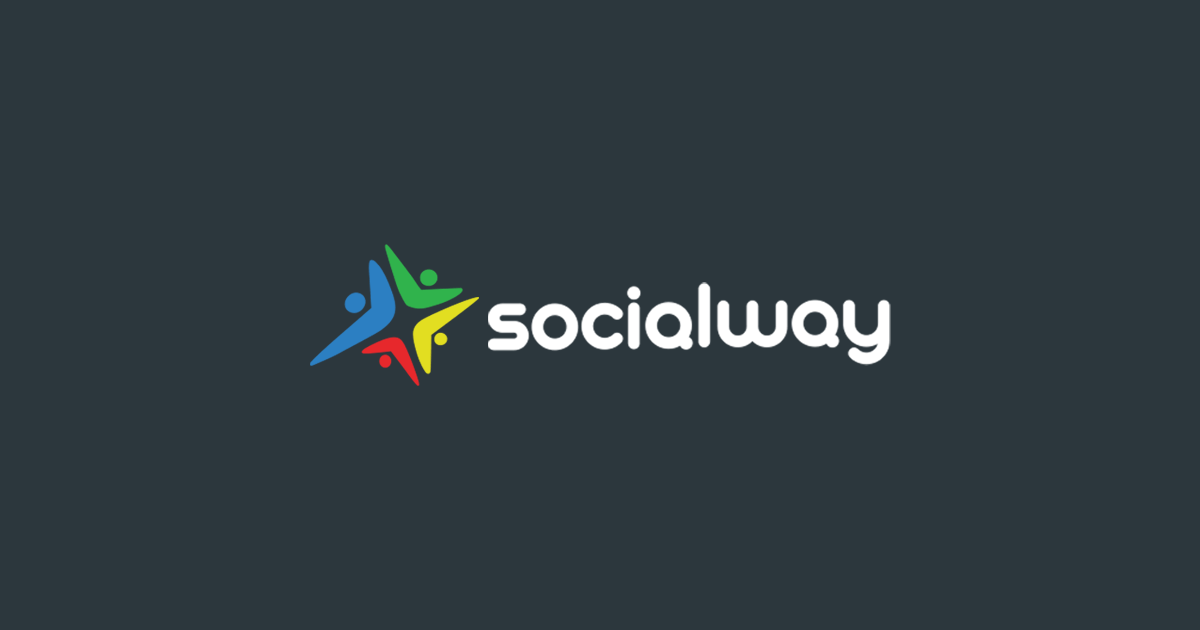 According to Interactive Advertising Bureau’s (ΙΑΒ) latest Internet Advertising Report, United States internet ad revenues hit $31.7 billion in 2011. This is a new record marking a 22% increase over 2010’s numbers. Mobile advertising was the fastest growing segment with 149% year on year increase. The performance of the world’s most dynamic advertising market certainly shows the way forward for less developed ones and Cypriot companies seem to be taking note.

The IAB comprises of over 500 media and technology companies that are responsible for selling 86% of online advertising in the United States. IAB is dedicated to the growth of the interactive advertising marketplace, of interactive’s share of total marketing spend, and of its members’ share of total marketing spend. The IAB educates marketers, agencies, media companies and the wider business community about the value of interactive advertising. IAB’s Internet Advertising Report utilizes data and information reported directly to PwC, publicly available online corporates data and information provided by online and selling companies.

Internet advertising revenues in the United States totaled $31.7 billion for the full year of 2011. The report unveils that fourth quarter revenues for 2011 hit a best-ever at $9 billion, with 15% increase over the third quarter 2011, which came in at $7.8 billion and 20% growth year- over- year in comparison to 2010’s $7.4 billion. Internet advertising revenues for the full year of 2011 increased 22 percent over 2010.

“This historic moment, with an especially impressive achievement in mobile, is indicative of an increased awareness from advertisers that they need to reach consumers where they are spending their time—in digital media,” said Randall Rothenberg, President and CEO, IAB. “Pushing past the $30 billion barrier in the United States, the interactive advertising industry confirms its central place in media. Across search, display, digital video, digital provides a wealth of opportunity for brands and consumers. With the proliferation of smartphones and tablets, it is likely that the tremendous growth in mobile will continue as these screens become even more crucial to the marketing mix.”

“The year 2011 saw mobile advertising become a meaningful category,” said David Silverman, Partner, PwC U.S. “By combining some of the best features of the Internet, along with portability and location-based technology, mobile advertising is enabling marketers to deliver timely, targeted, relevant, and local advertisements in a manner that was not previously possible. It is for these reasons that we expect strong growth to continue with mobile advertising.”

“Digital advertising’s stellar performance in 2011 attests to the high value marketers put on the medium,” said Sherrill Mane, Senior Vice President, Research, Analytics, and Measurement, IAB. “In addition, with advancement in areas like mobile and digital video, it appears that there will be robust avenues for interactive’s growth in the future.”

Here are the results from the full year in comparison with last year’s numbers:

* Revised from prior year to include mobile as a discreet category

Unfortunately no Ιnternet advertising numbers are available for the Cyprus market but Cypriot advertisers seem to start realizing that consumers spend an increasing amount of time online. A concerted effort to bring to them a digital message is well underway. Cyprus’ leading telecom companies CYTA and MTN are battling it out utilizing Google’s adwords and other online banners in an effort to connect with Cypriot customers via their computers or mobile devices. Smaller companies have actually led the way taking advantage of the lower cost per lead and higher return on investment digital channels offer over traditional advertising channels earlier. Companies such as Zanettos Cyprus Tavern and shoe retailer BATA Cyprus have successfully employed advertising on Facebook to promote their brands.

If you are interested in exploring Internet advertising possibilities for your company here in Cyprus do not hesitate to contact us at Socialway by calling 7000 2665. 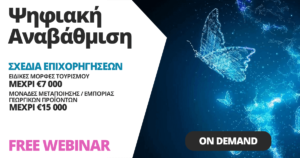 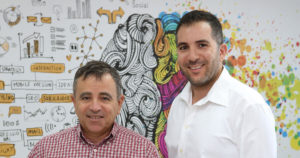 Talk with an Expert

Get Social With Us

We use cookies on our website to give you the most relevant experience by remembering your preferences and repeat visits. By clicking “Accept All”, you consent to the use of ALL the cookies. However, you may visit "Cookie Settings" to provide a controlled consent.
Cookie SettingsAccept All
Manage consent

This website uses cookies to improve your experience while you navigate through the website. Out of these, the cookies that are categorized as necessary are stored on your browser as they are essential for the working of basic functionalities of the website. We also use third-party cookies that help us analyze and understand how you use this website. These cookies will be stored in your browser only with your consent. You also have the option to opt-out of these cookies. But opting out of some of these cookies may affect your browsing experience.
Necessary Always Enabled
Necessary cookies are absolutely essential for the website to function properly. These cookies ensure basic functionalities and security features of the website, anonymously.
Functional
Functional cookies help to perform certain functionalities like sharing the content of the website on social media platforms, collect feedbacks, and other third-party features.
Performance
Performance cookies are used to understand and analyze the key performance indexes of the website which helps in delivering a better user experience for the visitors.
Analytics
Analytical cookies are used to understand how visitors interact with the website. These cookies help provide information on metrics the number of visitors, bounce rate, traffic source, etc.
Advertisement
Advertisement cookies are used to provide visitors with relevant ads and marketing campaigns. These cookies track visitors across websites and collect information to provide customized ads.
Others
Other uncategorized cookies are those that are being analyzed and have not been classified into a category as yet.
SAVE & ACCEPT
Powered by